World AIDS Day reminds us that awareness is key 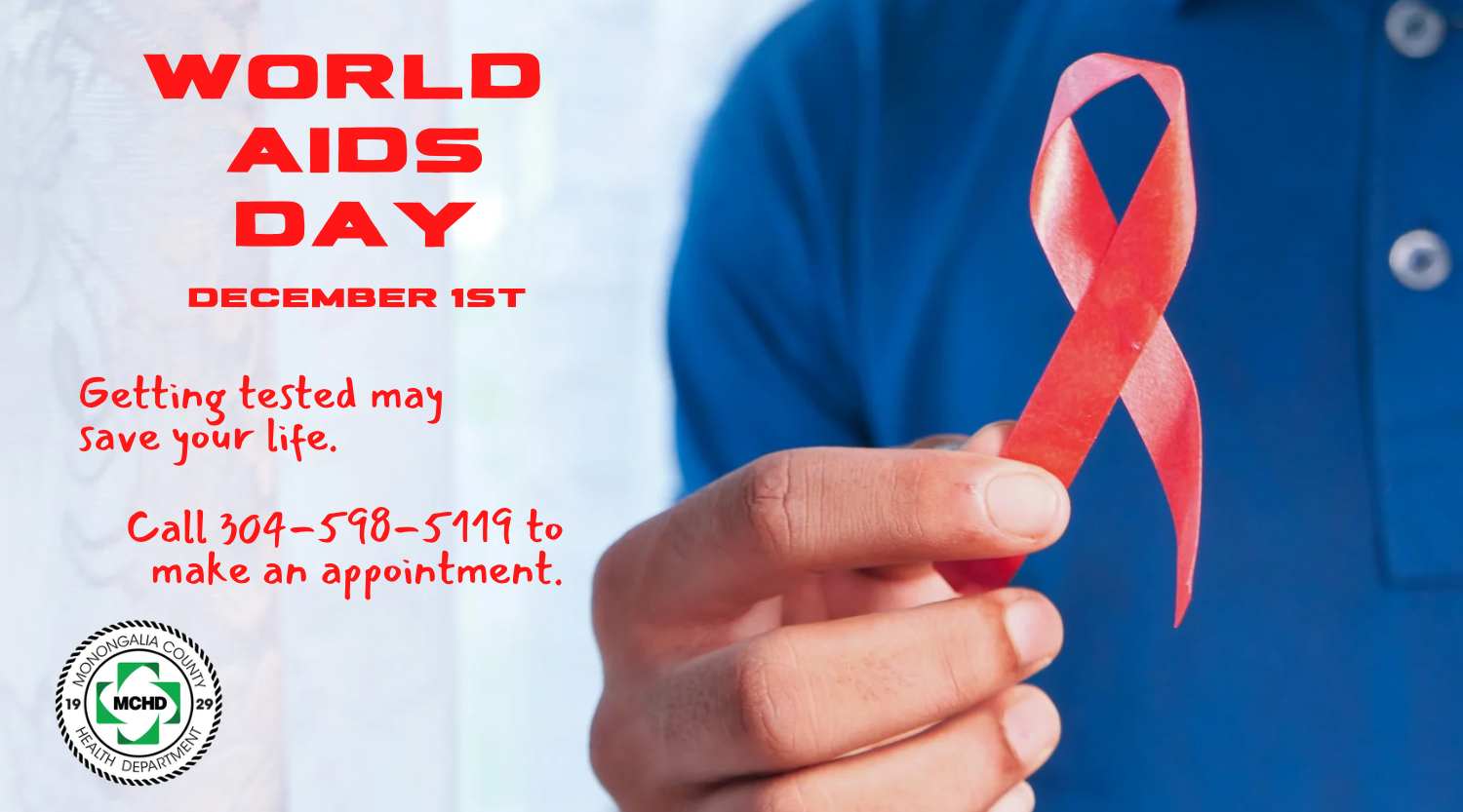 On this day in 1988, the World Health Organization (WHO) held the very first World AIDS Day. The idea was to highlight human immunodeficiency virus (HIV), which, if left untreated, usually led to AIDS, or acquired immune deficiency syndrome, and also death.

So, how does HIV become AIDS? HIV is a virus spread through certain body fluids — including blood, semen and breast milk — that attacks the body’s immune system, specifically the CD4 cells, known as T cells.

Over time, HIV can destroy so many of these cells that the body can’t fight off infections and diseases. Once these opportunistic illnesses develop, the person is considered to have AIDS, or Acquired Immune Deficiency Syndrome.

HIV and AIDS were first reported on by the CDC in 1982. But by that time, the disease was already spreading across the world and claiming many lives.

When AIDS first emerged in the U.S., it seemed to be targeting the LGBTQ+ community specifically, especially people of color. It was sometimes called the “gay plague.”

Fifty years later, we are much more educated about AIDS – but there is still a lot to learn. That’s why World AIDS Day is so important. The stigma around AIDS that began in the 80’s still lingers when some people think of the disease.

Young people don’t remember the AIDS crisis, and even some older folks might have forgotten how serious the epidemic really was. Around 40 million people have died from HIV and AIDS – a tragic loss that we still feel every day.

Our public health nurses have worked hard to reduce the stigma surrounding sexually transmitted infections (STIs) and also underwent Safe Zone training through the West Virginia University LGBTQ+ Center to learn ways to care for patients from that community more effectively and empathetically.

You can get tested for HIV and other STDs for free at Monongalia County Health Department and receive free treatment should your test come back positive. Call 304-598-5119 to make an appointment.

The CDC recommends everyone ages 13-64 get tested for HIV at least once in their lifetime. If you have multiple partners and/or inject drugs, you are at higher risk and should get tested more often. You can discuss this with a health care provider.

While there is not yet a vaccine that will prevent HIV, treatments have come a long way. And with more awareness, it becomes more possible that we may see a cure for AIDS in our lifetime.